CiCi In The Press

Here are some of the companies we’ve worked with 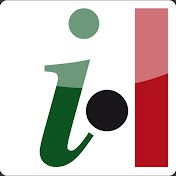 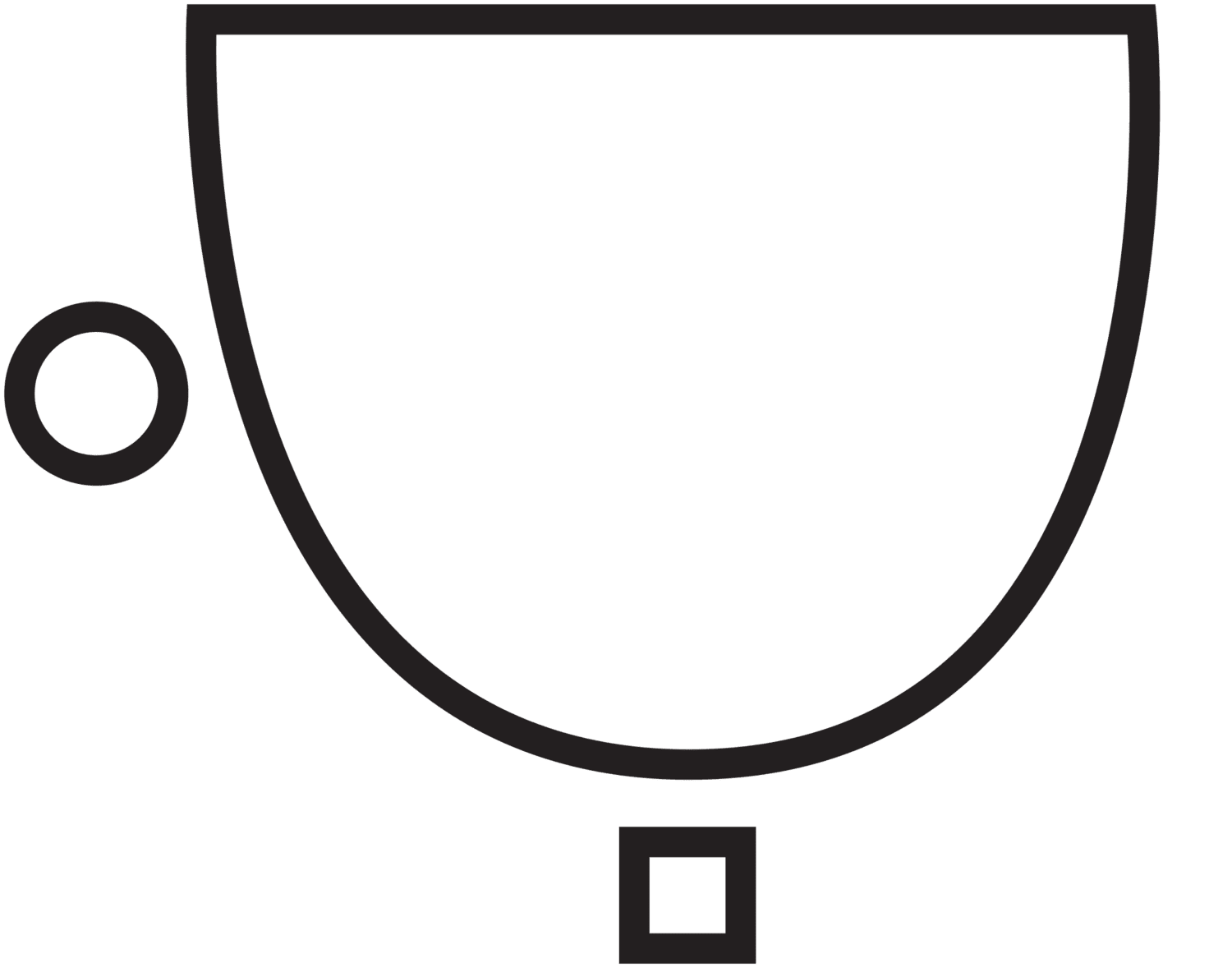 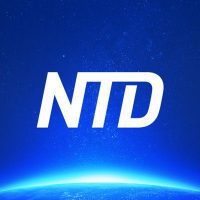 Featured In our videos

June 2014 by Tomorrow Will Be Televised, CiCi’s Food Paradise

May 2011 By China Airlines, Dynasty Magazine

Feb 2011 By The Epoch Times, The Best of Midtown Manhattan

Oct 2010 By Life in New York Magazine, The Best of Brooklyn

Oct 2010 By The Epoch Times, The Best of Brooklyn

Oct 2010 By Life in New York Magazine, The Foodie Tag!